The Revolution Has Begun! The 20 Year Long Era
Of Radical, Anti-Family Politics Is Finally Coming
To An End in The District 3 Area of San Diego, California.

This is our time! This is what we have all been waiting for!
This day we will march for the people who have been
crying out for justice and for an end to the dark vision
of radicalized lesbian District 3 Councilwoman Toni Atkins.

In District 3, for the past 8 years, thousands of families in the City
Heights area of District 3 have been so poor that moms and dads
have had to send their kids to bed without food. Many of their homes
are covered with mold, in turn causing an epidemic of asthma among
the area's kids. There are no street lights on at night, so families with
kids are cooped up inside of cramped homes as if they are in prisons.

While Moms and Dads in City Heights have struggled to make ends
meet, Councilwoman Toni Atkins has helped spend public funds
on condoms, needles for drug addicts and programs to encourage
young teenage boys to have sex change operations.

Isn't it time to tell Councilwoman Toni Atkins and
The San Diego City Council to trade in their
condoms and hypodermic needles for bread and milk?

At the same time that this unneccesary and unjust
plague of poverty has existed in District 3, Councilwoman
Toni Atkins has taken millions of dollars in public funds
and poured it into the wealthy gay and lesbian center
in Hillcrest.

While kids have gone hungry in her district,
Councilwoman Atkins has seen to it that the wealthy
gays and lesbians in Hillcrest have plenty of condoms,
drag queen shows and lesbian dance classes at the
multi-million dollar gay and lesbian center which is funded
with your tax dollars.

On Thursday - May 8, 2008, James Hartline is asking
San Diego to walk with him in his campaign march
against injustice and poverty.

Let us send a message to Toni Atkins and her radical
anti-family agenda that there is a new day in San Diego.

Justice is coming for the families of San Diego.
Never again will we remain silent as the radical agenda
of Toni Atkins and her anti-family greedy friends
take from our kids and families in District 3.

Will You March With James?
Will You give up one hour to help James Hartline
save the families of District 3?

Get Ready To Pray! Get Ready To March!
And Get Ready To Vote on June 3, 2008 for
James Hartline For San Diego City Council - District 3
Please let James know you will help with the march
by emailing him or calling him:
Telephone: 619-793-9661 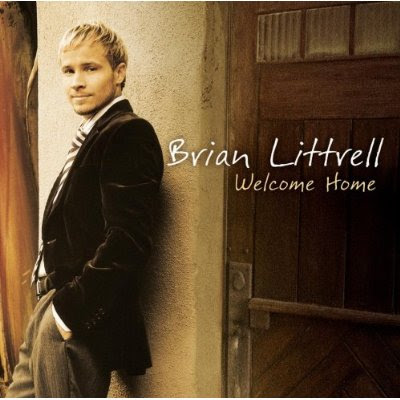 Backstreet Boy Backstabs Christianity - Brian Littrell, America's Biggest "Christian" Hypocrite Mocks Christians at the 2010 San Francisco Gay Pride Parade. He is flip flopping his Christianity so much that churchgoers will have a difficult time deciding whether they are watching Brian Littrell perform for TBN or simply playing ping pong with the Bible. After earning millions of dollars as the lead singer with the global boy band The Back Street Boys, Brian Littrell found a new audience to pimp his musical talents: gospel television and Rick Warren's megachurch Saddleback. Whether he's performing on Trinity Broadcasting Television or providing his church history to Christian newspaper reporters, Littrell has perpetrated one of the biggest spiritual frauds on evangelical youth in recent history. Perhaps it is his Saddleback Church ideology that has convinced Littrell he can claim the benefits of the eternal cross of Jesus Christ at the same time he mocks Ch
Read more 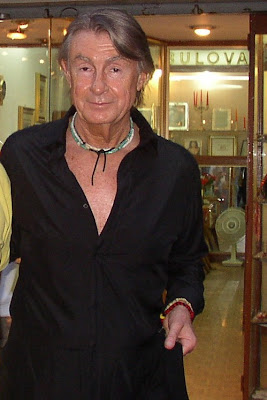