Showing posts from May, 2020
Show all

A Miracle In The Midst Of The Plague: James Hartline's Miraculous Healing During The COVID-19 Pandamic 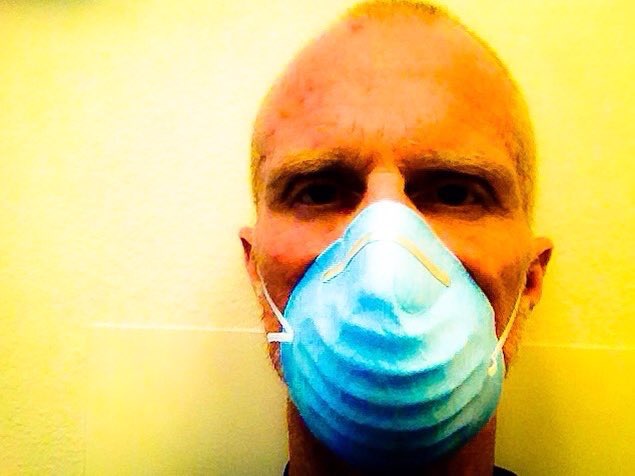 A Miracle In The Midst Of The Plague By Citizen Journalist James Hartline The Lord said, “I am making a covenant with you. Before all your people I will do wonders never before done in any nation in the world. The people you live among will see how awesome is the work  that I, the Lord, will do for you.” Exodus‬‭ 34:10‬ I have suddenly and miraculously been cured of a disease that I have been fighting for sixteen years. My doctor says that she has never seen this before in her 22 years as an HIV specialist. Not only that, but my entire endocrine system which has nearly been destroyed for over twenty years because of AIDS, suddenly began to work normally in March of this year.  My specific case of HIV infection is one of the most scientically important cases in the history of the epidemic because of how and when I was infected. In 1997 I was a 39 year-old HIV-negative individual who had never been infected with the disease despite having been exposed to HIV many times during m
Post a Comment
Read more
More posts